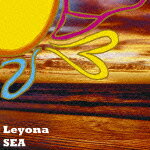 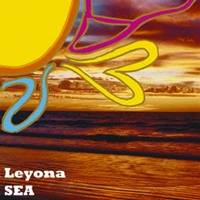 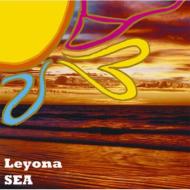 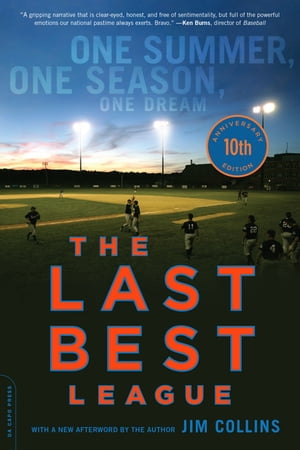 ＜p＞Every summer, in ten small towns across Cape Cod, the finest college baseball players in the country gather in hopes of making it to "The Show." The hopes are justifiably high: The Cape Cod Baseball League is the best amateur league in the world, producing one out of every six major league players.＜/p＞ ＜p＞Ten years ago, Jim Collins chronicled a season in the life of one team: the Chatham A's, perhaps the most celebrated team in the league. Set against the backdrop of a resort town on the bend of the outer Cape, the story charted the changing fortunes of a handful of players battling slumps and self-doubt in their effort to make the league playoffs and, more importantly, impress the major league scouts.＜/p＞ ＜p＞Over the last decade, baseball's hard truths became evident for the Chatham stars who went on to play professionally, and the final chapter of their story can now be written. In a new afterword for the tenth anniversary, Collins explores questions that sports literature rarely touches: What does it mean to devote your life to an almost impossible goal and almost but not quite make it? Or make it only briefly before it slips away? What does a dream look like in retrospect? How does the game look now?＜/p＞画面が切り替わりますので、しばらくお待ち下さい。 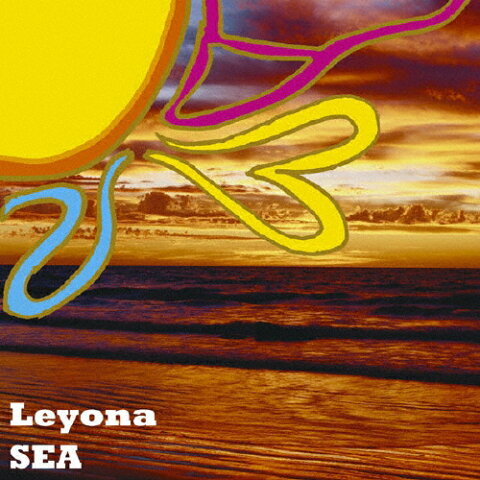